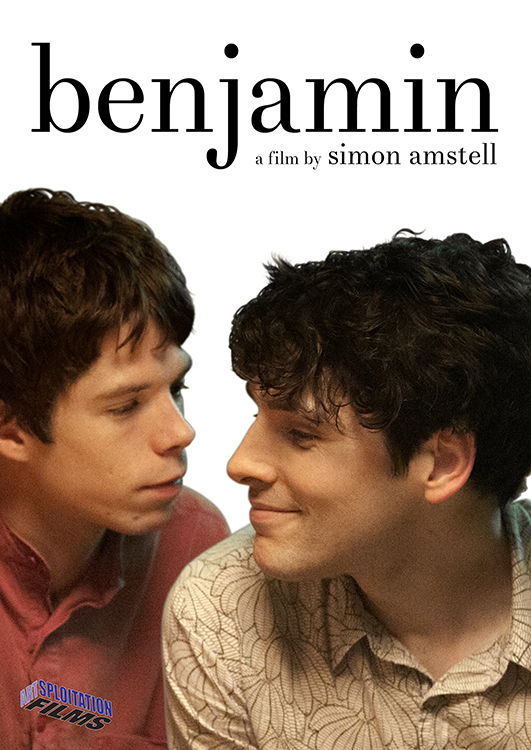 A charmingly offbeat gay romantic comedy about a mess-of-a-filmmaker juggling the anxieties and excitement of his upcoming film premiere with the fear and awkwardness of a burgeoning romance. Written and directed by British comedian Simon Amstell who peppers this charming, laugh-out-loud funny tale with hilariously deadpan one-liners and a scene-stealing cast of supporting characters.