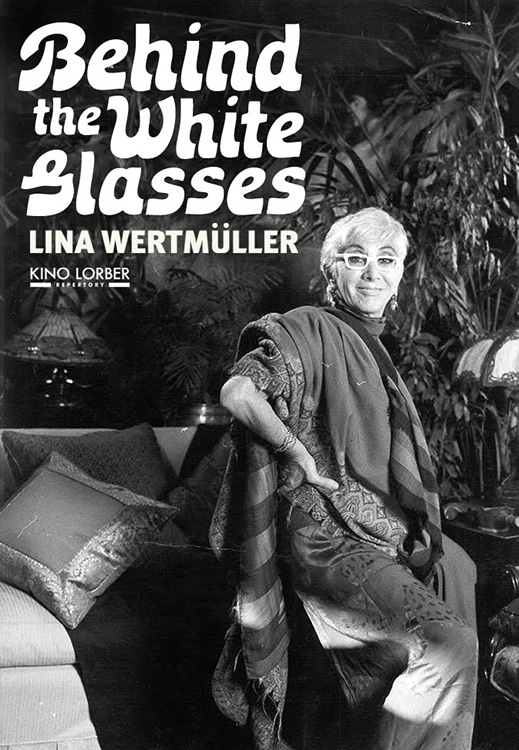 Behind the White Glasses

BEHIND THE WHITE GLASSES offers a deep dive into the ground breaking life and career of Lina Wertmüller, the first woman ever nominated for the Academy Award for Best Director for her masterpiece Seven Beauties.

The documentary spans decades, from the unpublished pictures taken in Cinecitta, when she was Federico Fellini’s assistant director on 8 1⁄2, to the places where her most famous films were set, revealing the artistic and human universe of a woman who, with her unfailing irony and taste for the grotesque, has left her mark in all the fields of entertainment in which she worked: cinema, drama, television, music. The journey is accompanied by many exclusive interviews with the artists who witnessed her intense and constantly evolving career. Among them: Giancarlo Giannini, Marina Cicogna, Sophia Loren, Harvey Keitel, Nastassja Kinski, and film critic John Simon. The film features a long series of unreleased videos, images and songs written by Lina Wertmüller. BEHIND THE WHITE GLASSES is a personal poetic portrait by Valerio Ruiz, her longtime assistant director and very close collaborator.