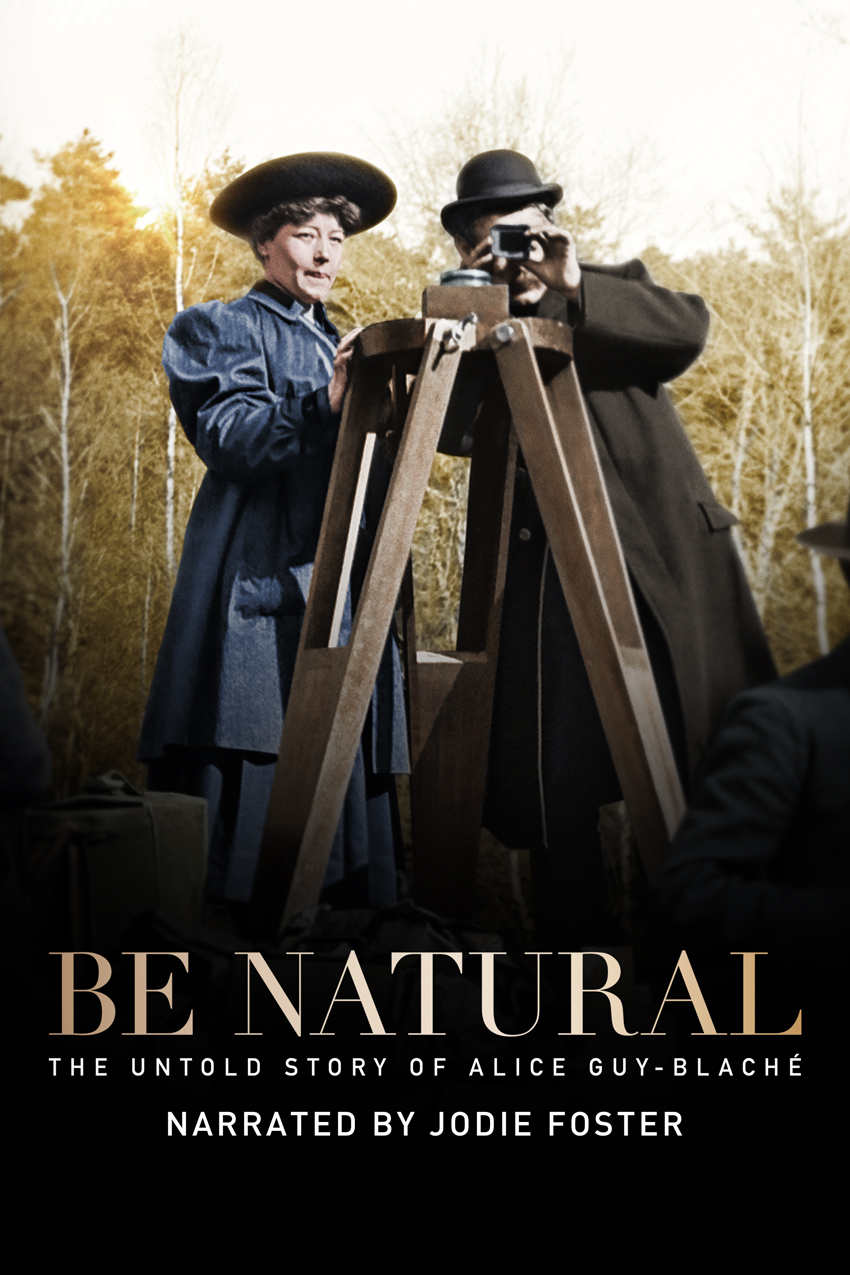 Be Natural: The Untold Story of Alice Guy-Blaché

Alice Guy-Blaché was a true pioneer who got into the movie business at the very beginning—in 1894, at the age of 21. Two years later, she was made head of production at Gaumont and started directing films. She and her husband moved to the United States, and she founded her own company, Solax, in 1910—they started in Flushing and moved to a bigger facility in Fort Lee, New Jersey. But by 1919, Guy-Blaché’s career came to an abrupt end, and she and the 1000 films that bore her name were largely forgotten. Pamela B. Green’s energetic film is both a tribute and a detective story, tracing the circumstances by which this extraordinary artist faded from memory and the path toward her reclamation. Narration by Jodie Foster.

A scrupulously well-researched documentary about one of early cinema's greatest pioneers and the world's first woman filmmaker.

By the end of "Be Natural," you won't only have a clear idea of who this remarkable woman was; you may well have acquired a new taste in old movies. Critic's Pick.

What starts as a biography turns into a detective thriller as Green crisscrosses the globe, searching for clues as to why Guy-Blaché has been forgotten.


Crew
Directed by Pamela B. Green 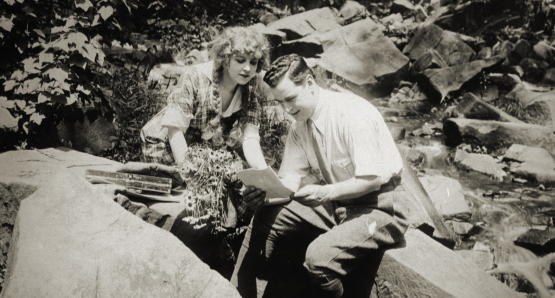 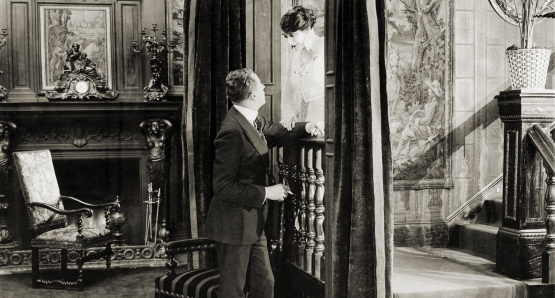 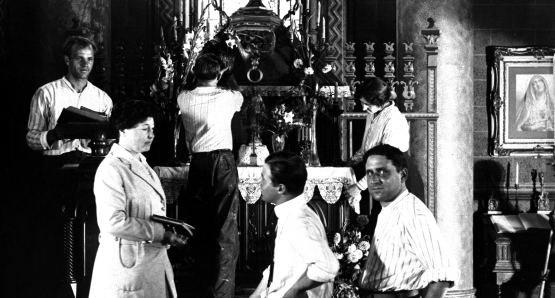 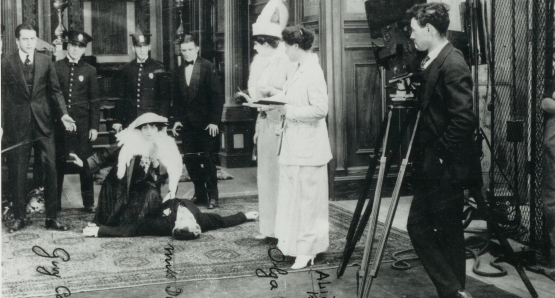 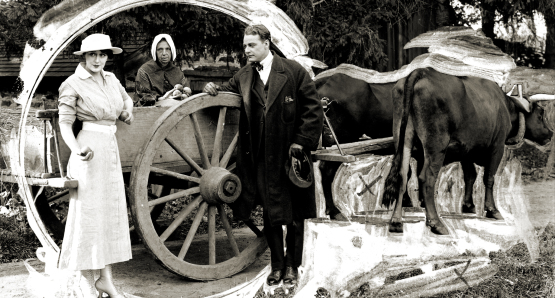 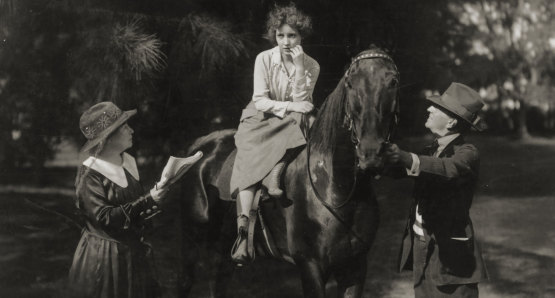 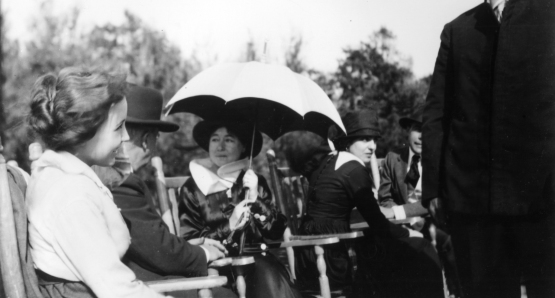