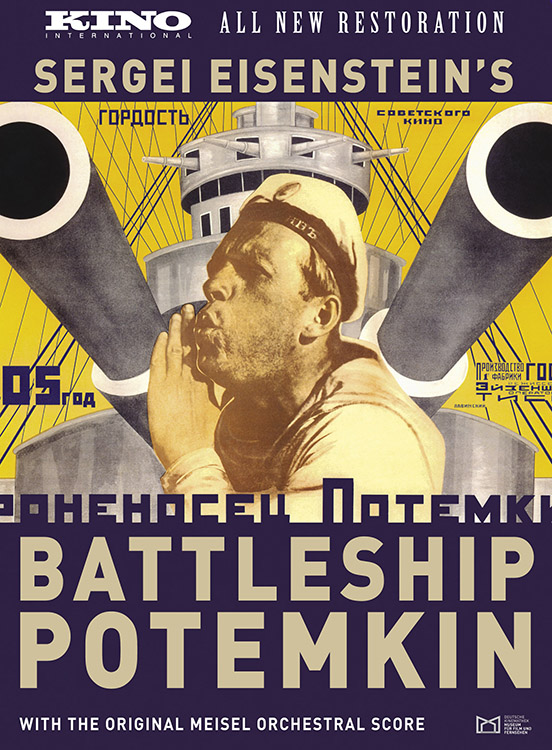 Odessa - 1905. Enraged with the deplorable conditions on board the armored cruiser Potemkin, the ship's loyal crew contemplates the unthinkable - mutiny. Seizing control of the Potemkin and raising the red flag of revolution, the sailors' revolt becomes the rallying point for a Russian populace ground under the boot heels of the Czar's Cossacks. When ruthless White Russian cavalry arrives to crush the rebellion on the sandstone Odessa Steps, the most famous and most quoted film sequence in cinema history is born.

For eight decades, Sergei Eisenstein's 1925 masterpiece has remained the most influential silent film of all time. Yet each successive generation has seen BATTLESHIP POTEMKIN subjected to censorship and recutting, its unforgettable power diluted in unauthorized public domain editions from dubious sources. Until now. Kino is proud to join the Deutsche Kinematek in association with Russia's Goskinofilm, the British Film Institute, Bundesfilm Archive Berlin, and the Munich Film Museum in presenting this all new restoration of BATTLESHIP POTEMKIN. Dozens of missing shots have been replaced, and all 146 title cards restored to Eisenstein's specifications. Edmund Meisel's definitive 1926 score, magnificently rendered by the 55-piece Deutches Filmorchestra in 5.1 Stereo Surround, returns Eisenstein's masterwork to a form as close to its creator's bold vision as has been seen since the film's triumphant 1925 Moscow premiere.

To see "Potemkin" in its restored glory, complete with Edmund Meisel's pulse-pounding score recorded by a 55-piece orchestra, is to be astonished anew at what a dazzling piece of virtuoso filmmaking this is. Packed with movement, incident and beauty, this is no fusty museum piece but a thrilling jolt of pure cinematic adrenaline. - Kenneth Turan, Los Angeles Times

"For visual and aural quality, the Kino [restoration] is now the one to beat." - Dave Kehr, The New York Times 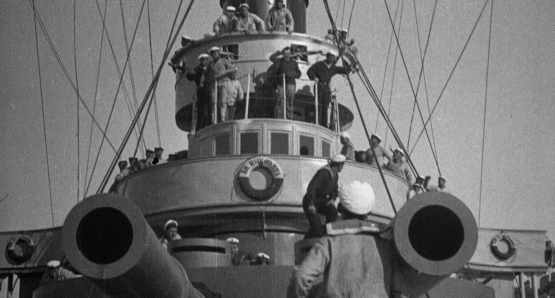 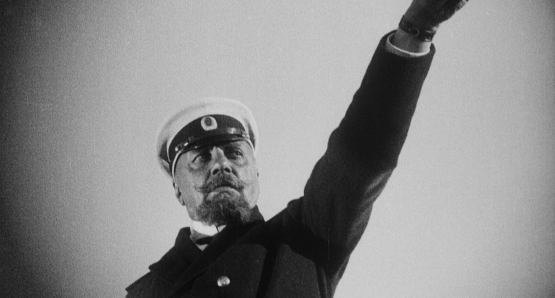 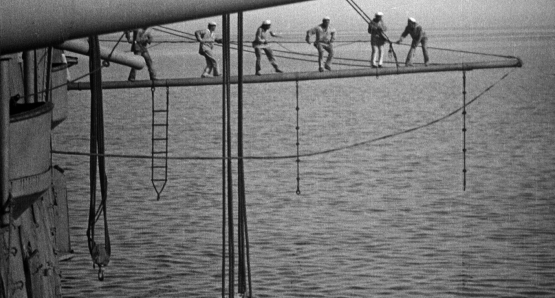 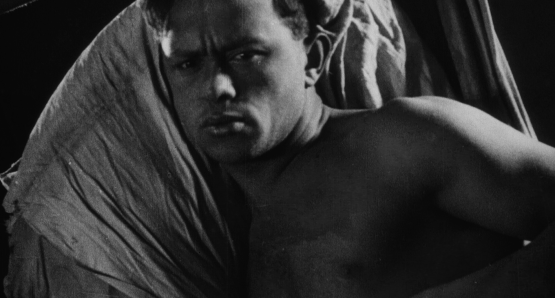 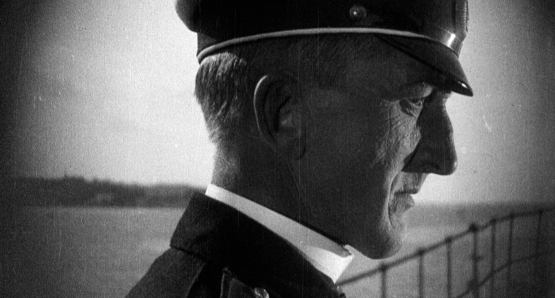