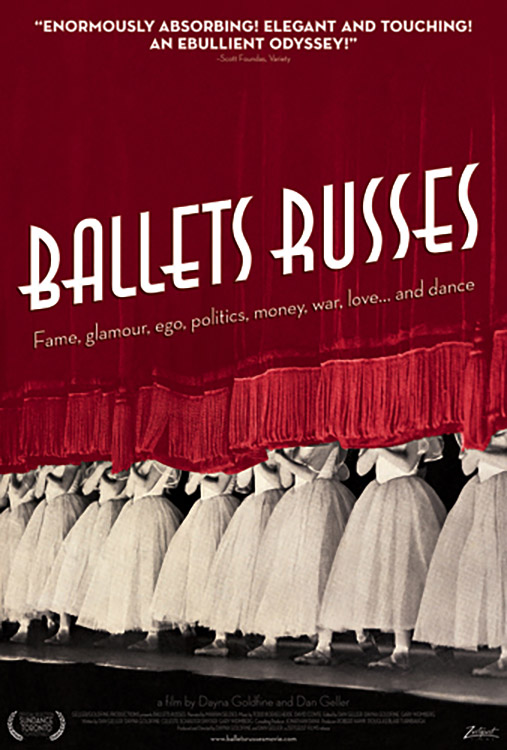 Unearthing a treasure trove of archival footage, filmmakers Dan Geller and Dayna Goldfine have fashioned a dazzlingly entrancing ode to the revolutionary twentieth-century dance troupe known as the Ballets Russes. What began as a group of Russian refugees who never danced in Russia became not one but two rival dance troupes who fought the infamous “ballet battles” that consumed London society before World War II.

BALLETS RUSSES maps the company’s Diaghilev-era beginnings in turn-of-the-century Paris--when artists such as Nijinsky, Balanchine, Picasso, Miró, Matisse, and Stravinsky united in an unparalleled collaboration--to its halcyon days of the 1930s and ’40s, when the Ballets Russes toured America, astonishing audiences schooled in vaudeville with artistry never before seen, to its demise in the 1950s and ’60s when rising costs, rocketing egos, outside competition, and internal mismanagement ultimately brought this revered company to its knees.

Directed with consummate invention and infused with juicy anecdotal interviews from many of the company’s glamorous stars, BALLETS RUSSES treats modern audiences to a rare glimpse of the singularly remarkable merger of Russian, American, European, and Latin American dancers, choreographers, composers, and designers that transformed the face of ballet for generations to come. — Sundance Film Festival, 2005 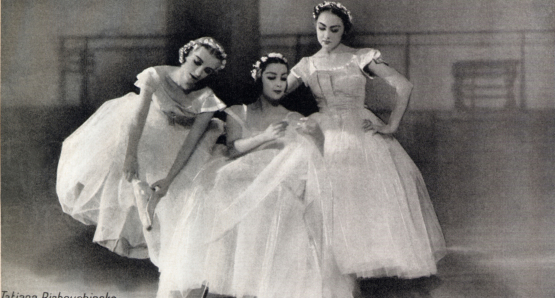 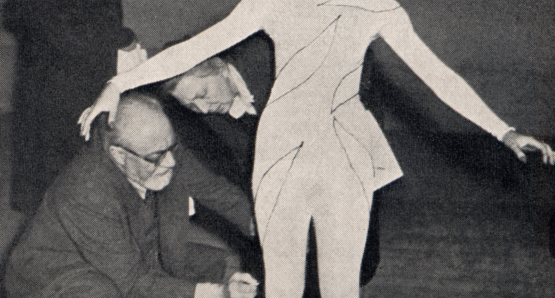 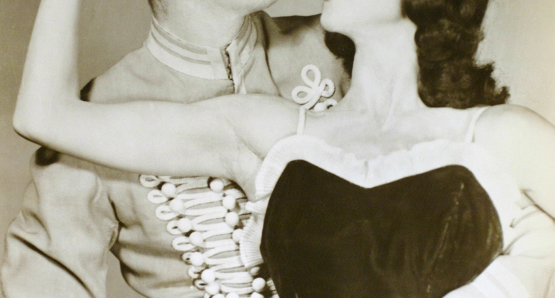 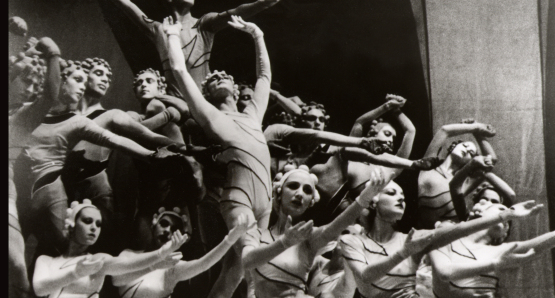 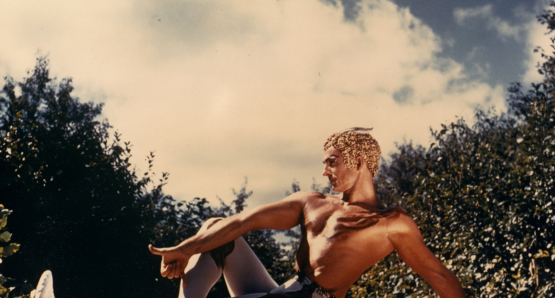 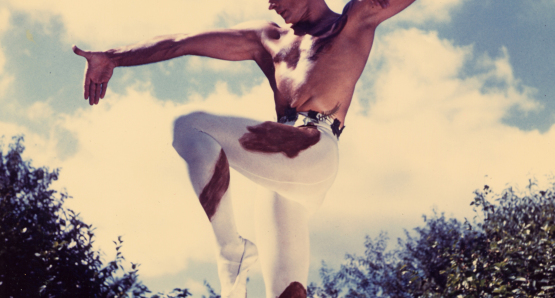 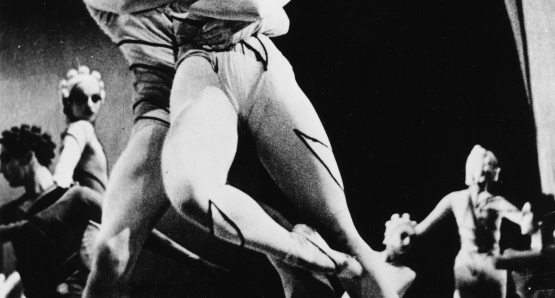 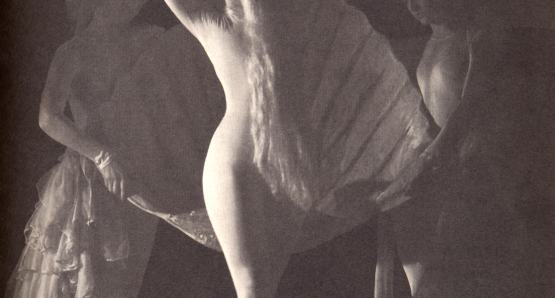 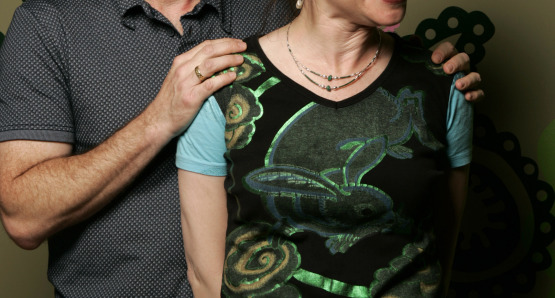 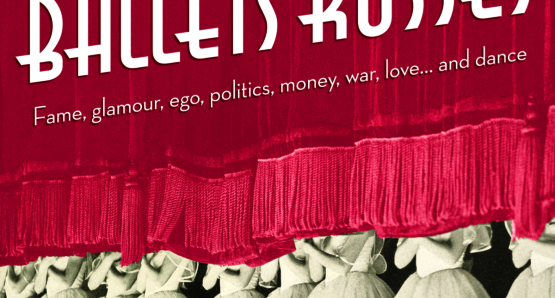