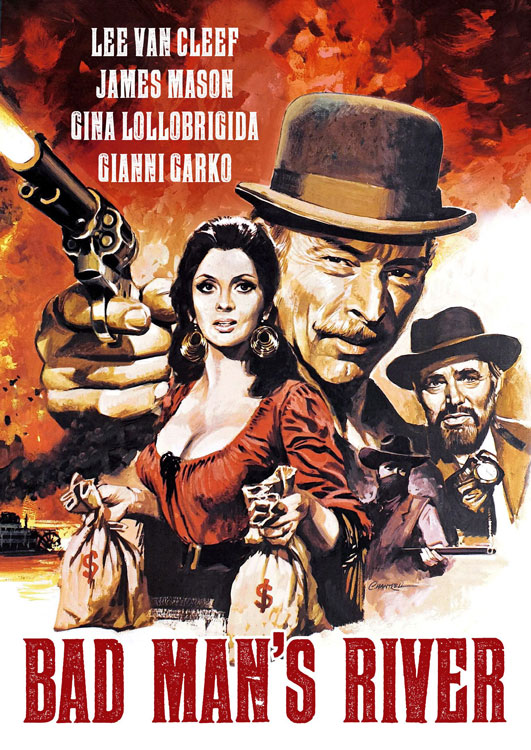 Newly Remastered in HD! The con is on! During the volatile Mexican Revolution, Roy King (Lee Van Cleef, Sabata, Barquero) and team of bandits gets drawn into a scheme with two other criminals, Francisco Paco Montero (James Mason, The Destructors) and the lovely Alicia (Gina Lollobrigida, Woman of Straw) to swindle the Mexican government out of one million dollars. But when they're captured by a gang of revolutionaries, they must finesse their way past the revolutionaries, the Mexican Army and even Billy the Kid. Directed by Eugenio Martin (Horror Express), who also co-wrote the screenplay with legendary screenwriter Philip Yordan (The Bravados, El Cid), the stellar cast includes Aldo Sambrell (Navajo Joe), Sergio Fantoni (Hornets' Nest), Jess Hahn (Topkapi) and Gianni Garko, legendary star of various Sartana and Django spaghetti westerns.