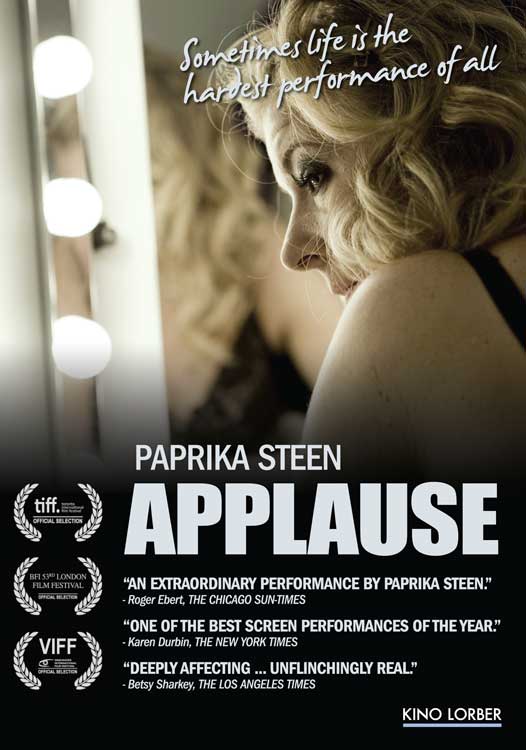 Critically acclaimed alcoholic actress Thea Barfoed (Paprika Steen) has gone through turmoil, resulting in a divorce and the loss of custody of her two boys. Eager to break with the past, regain control over her life and get her children back, she uses charm and manipulation to persuade her ex husband, Christian, that she is able to take back the mantle of motherhood; but ironically, she has not completely convinced herself. On stage, Thea plays "Martha", the aggressive and wounded wife in "Who's Afraid of Virginia Woolfe"? Off stage, the actress is mixed up in a drama that has many of the same tragic, toxic ingredients. As Thea contends with the rigorous demands of stage life and a past that haunts her, she must face her inner demons. But what she and her family both know is that Thea is Thea, a prima donna better suited to acting her heart out than living an ordinary life. Danish with English subtitles.

"An extrodinary performance by Paprika Steen"

"One of the best screen performances of the year."