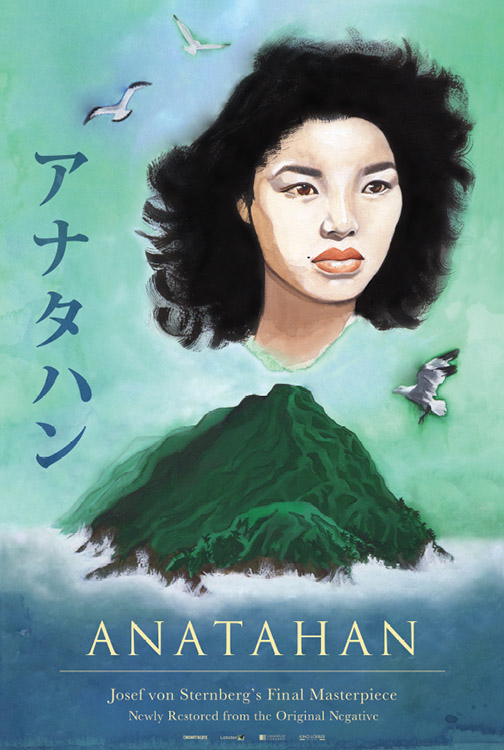 NEW RESTORATION! Inspired by an actual event during WWII, Josef von Sternberg's ANATAHAN, tells the story of a dozen Japanese sailors who are stranded on the remote island of Anatahan during the waning days of the war. The war ends, unbeknownst to the men, and they engage in their own private war for dominance of their island domain and possession of the sole woman in their midst, Keiko (Akemi Negishi), the so-called "Queen Bee" of Anatahan.

“There are…sequences…that immediately evoke some of the best work ever done by this great motion-picture stylist.”

"[Anatahan] could be his masterpiece.  [T]he feelings that emerge are incredibly pure and immediate: Sternberg seems to be photographing the absolute essence of human emotion."

"If the material is fascinating, the treatment is just amazing.  Sequences of dream-like abstraction and images of staggering beauty are recognizably the work of the man who created the image of Marlene Dietrich, but here they go way beyond Hollywood evasions and compromises.  [T]he film works subversively by implicating its audience in the patterns of desire and violence, discipline and surrender.  It's brilliant.  When was the last time you felt stark naked after a movie?"

“Masterpiece... Long celebrated but too often difficult to see, Anatahan, Josef von Sternberg's final film, reemerges in a new 2K restoration from Kino Lorber—and what a strange and still-radical swan song it remains.” 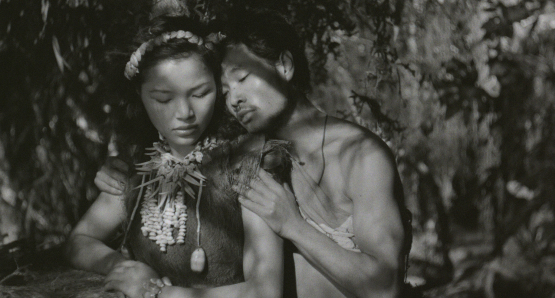 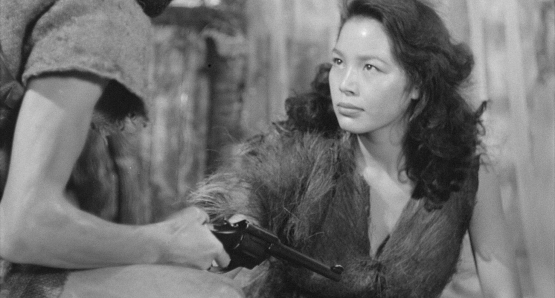 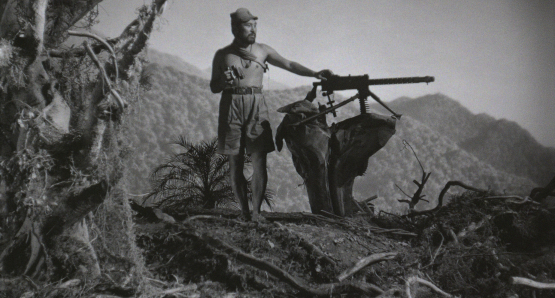 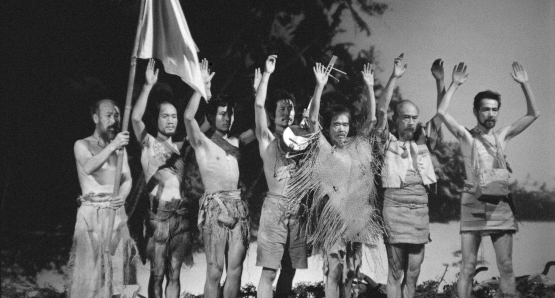 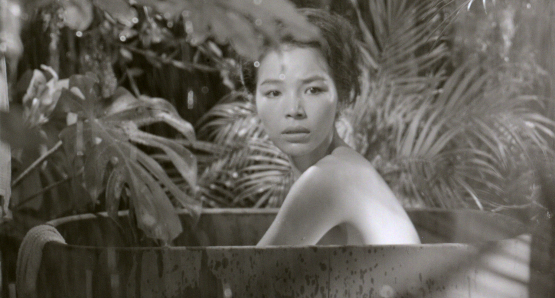