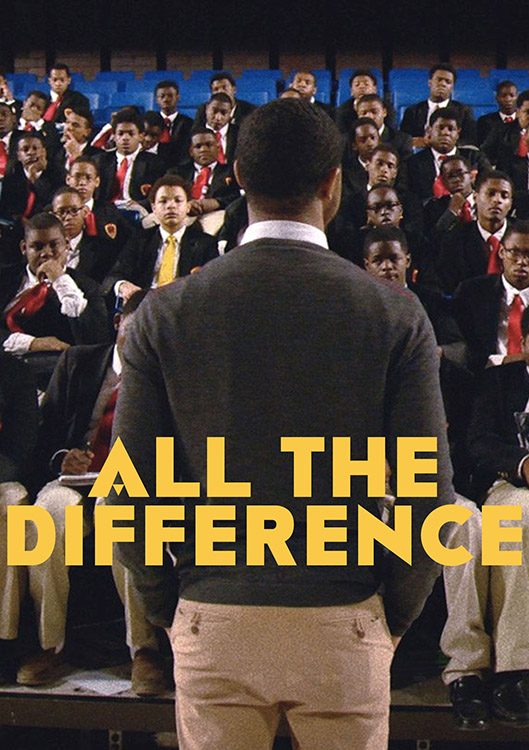 The largely invisible and often crushing struggles of young African-American men come vividly — and heroically — to life in ALL THE DIFFERENCE, which traces the paths of two teens from the South Side of Chicago who dream of graduating from college. Statistics predict that Robert and Krishaun will drop out of high school, but they have other plans. Oscar®-nominated producer/director Tod Lending's intimate film, executive produced by author Wes Moore, follows the young men through five years of hard work, sacrifice, setbacks and uncertainty. As they discover, support from family, teachers and mentors makes all the difference in defying the odds.