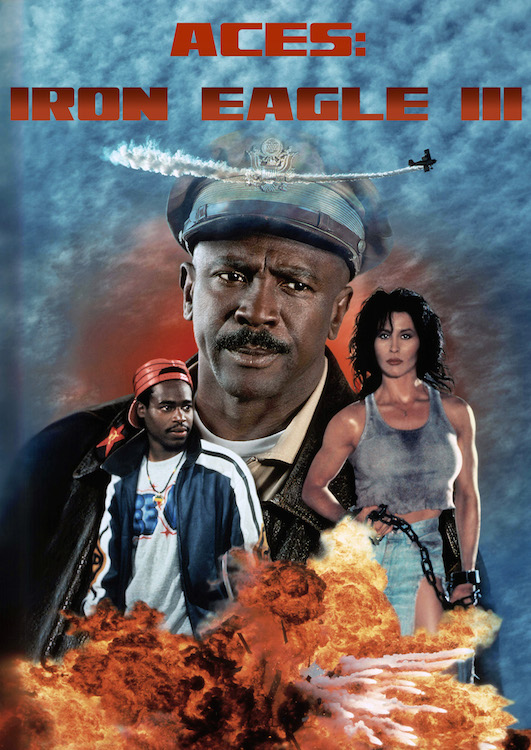 Chappy Sinclair is back! This time, his help has been requested by a woman from a South American village, whose home has been taken over by a Nazi-turned-cocaine-dealer. When Chappy seeks out help from the Air Force, he finds out the proud American institution has been corrupted by the Nazi's partners-in-crime. Joining up with three of his ageing comrades, Chappy commandeers a squad of vintage fighter planes and flies to the woman's homeland to save the day.