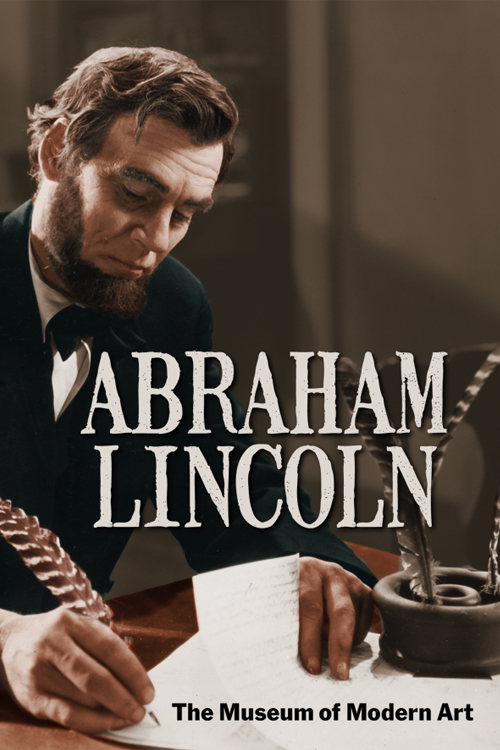 Returning to the historic era of his greatest success, D.W. Griffith paid homage to the sixteenth President in this moving drama starring Walter Huston (The Treasure of the Sierra Madre). Focusing on Lincoln’s personal tragedies, as well as his great accomplishments, Griffith’s film depicts the American icon with a sensitivity and grace rivaled only by John Ford’s Young
Mr. Lincoln.

ABRAHAM LINCOLN has been mastered in HD from the Museum of Modern Art’s 35mm restoration of Griffith’s historical epic.