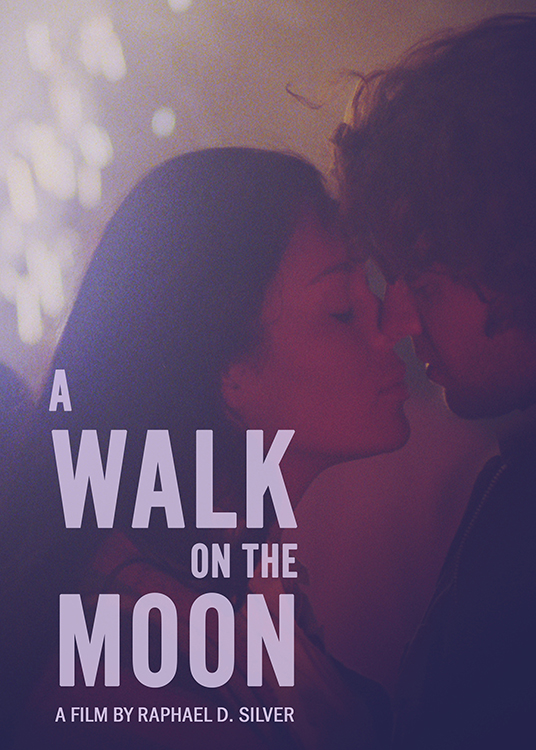 A Walk on the Moon

Summer 1969. The Apollo 11 mission brought the first human to set foot on the moon and with it a renewed sense of optimism that anything is possible, while on a farm in upstate New York, Woodstock would become an icon of the power of the counterculture’s influence on America and the world. It’s against this backdrop that the story of an idealistic Peace Corps volunteer named Everett Jones (played by Steppenwolf Theatre Ensemble regular Kevin Anderson) assigned to a remote Colombian village is set. When he arrives, he is confused by the cynical attitude of his predecessor (Terry Kinney, Steppenwolf co-founder) and the apathy the villagers seem to hold toward him. It’s both a tale of hubris and hope, as Jones attempts to bring his version of progress to the rural village. Featuring stunning color cinematography by Adam Greenberg (TERMINATOR, GHOST, NEAR DARK), this feature was produced by director Raphael and Joan Micklin Silver’s daughter Dina and includes an extended cameo by Claudia Silver.