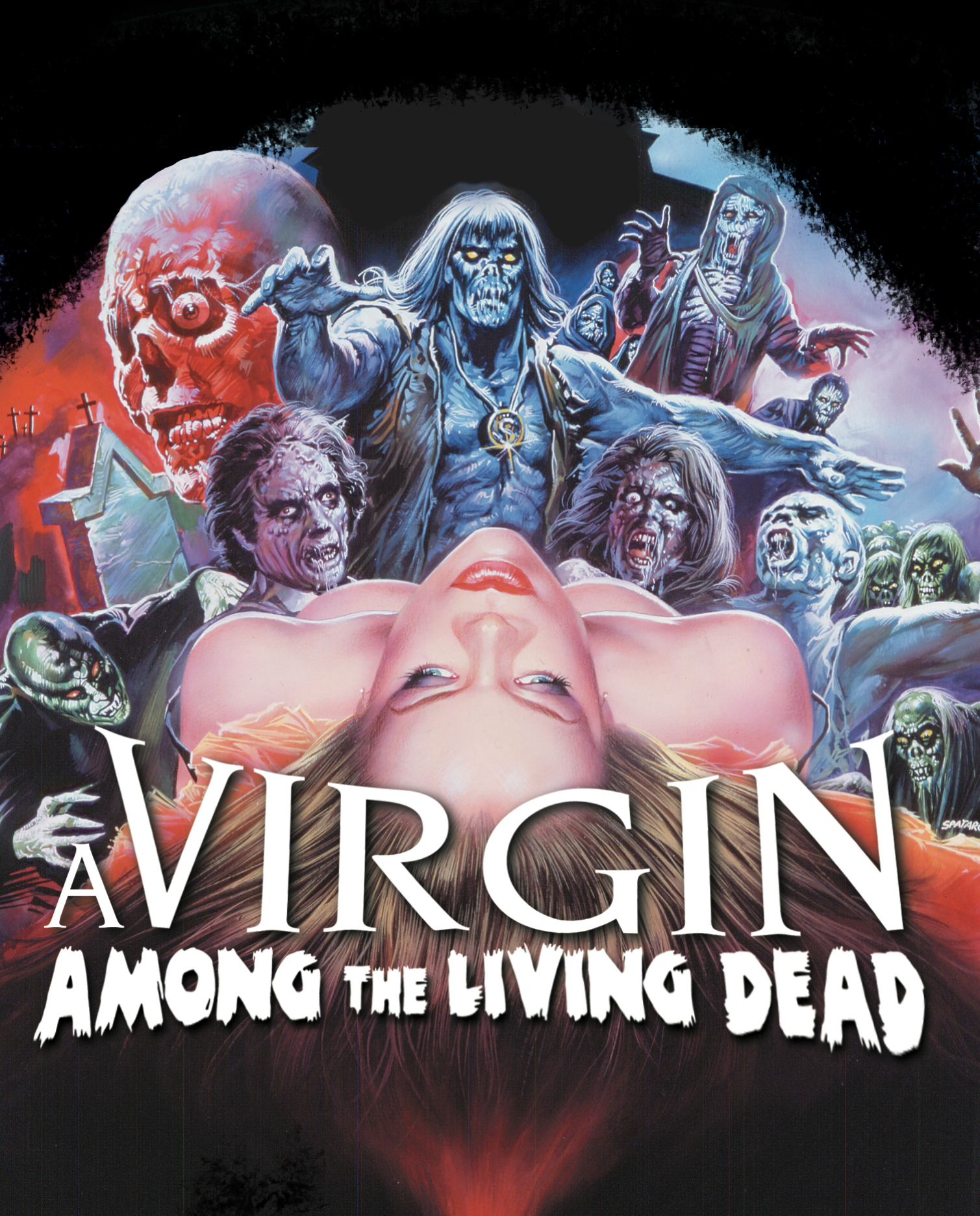 A Virgin Among the Living Dead

This disc includes two complete versions of the film: Franco's original cut (CHRISTINA, PRINCESS OF EROTICISM) and the re-release version (A VIRGIN AMONG THE LIVING DEAD), which was expanded to incorporate zombie scenes directed by French horror auteur Jean Rollin (The Living Dead Girl). Also included is the softcore footage shot to create a third version of the film.