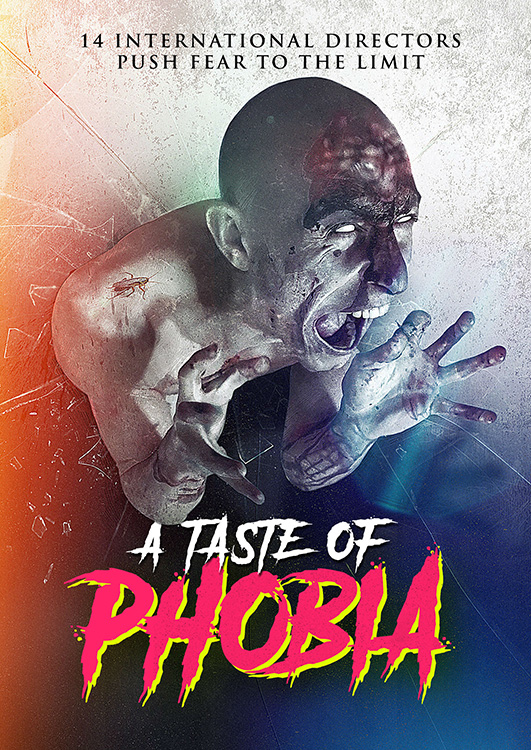 A Taste of Phobia

This unnerving horror anthology is crafted by 14 innovative directors who aren't afraid to explore mankind's most bizarre and frightening phobias. Can you imagine being so freaked out by body hair that you would do absolutely anything to remove it? You may have caetophobia. Did you ever look up at the stars and realize how small and insignificant that you really are and start to question your own existence? You might have Astrophobia. How about standing in the voting booth and making a decision on the next political election when an insurmountable amount of panic takes you over. You probably have Politicophobia. Each deranged segment magnifies a specific phobia and proves that people can be afraid of just about anything including dreaming, bacteria, cooking, darkness, blood, medication even young virgins.