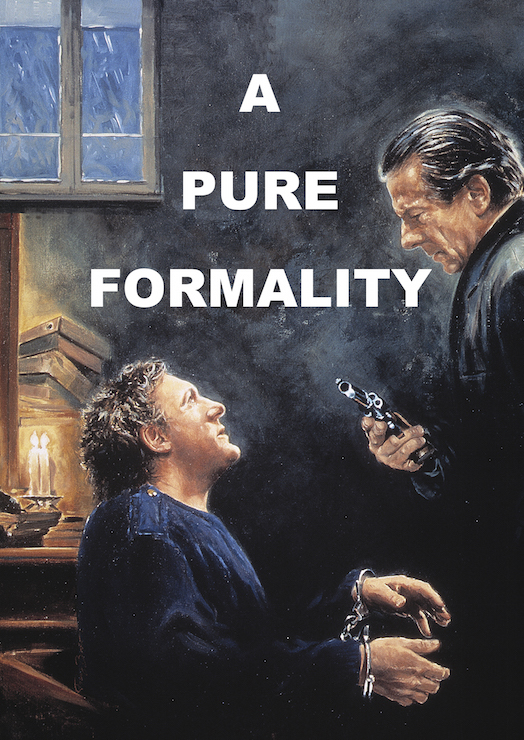 Onoff's career as a once-acclaimed writer has taken a turn for the worse, forcing him to become a recluse. One night, he awakes in the middle of the outdoors, out of breath, his memory faint, and the police detaining him for investigation. Without any identification on him, the police quickly become suspicious and name him as a suspect in a recent killing. With his own words as his only weapon, Onoff must talk his way out of the devious Inspector's chains in order to clear his name!