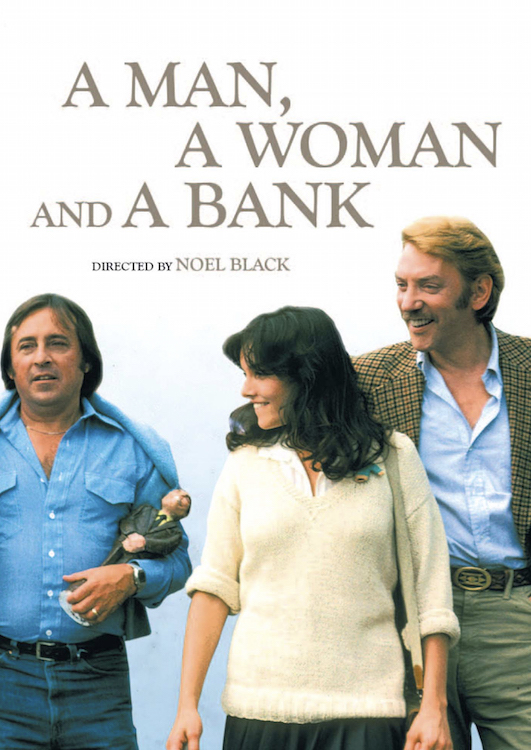 A Man, a Woman and a Bank

Two novice thieves aim to rob a bank in Vancouver, but their plans quickly fall apart when a photographer captures one thief on film as he acquires the bank building's blueprints. To fix this, the would-be thief begins a relationship with the photographer and attempts to retrieve the photos.