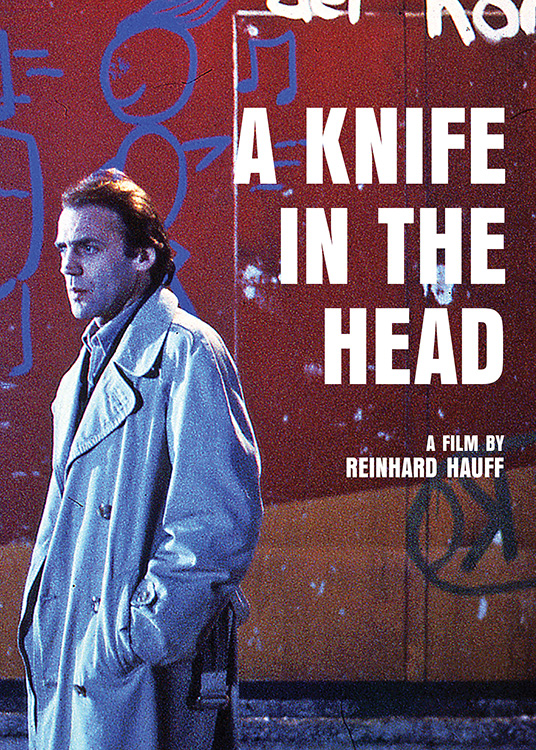 A Knife in the Head

Bruno Ganz gives a tour-de-force performance as Hoffman, an innocent bystander who survives a gunshot to the head by the police during a raid on a group of revolutionaries. In order to justify the shooting, the police claim he is a dangerous radical who attacked a policeman. The leftist revolutionaries in turn claim him as a hero and victim of police brutality. As Hoffman struggles to recover from the trauma to his brain and memory loss, he must try to piece together what really happened that fateful night. Featuring a stunning first solo score by Irmin Schmidt, co-founder of the legendary krautrock band CAN.