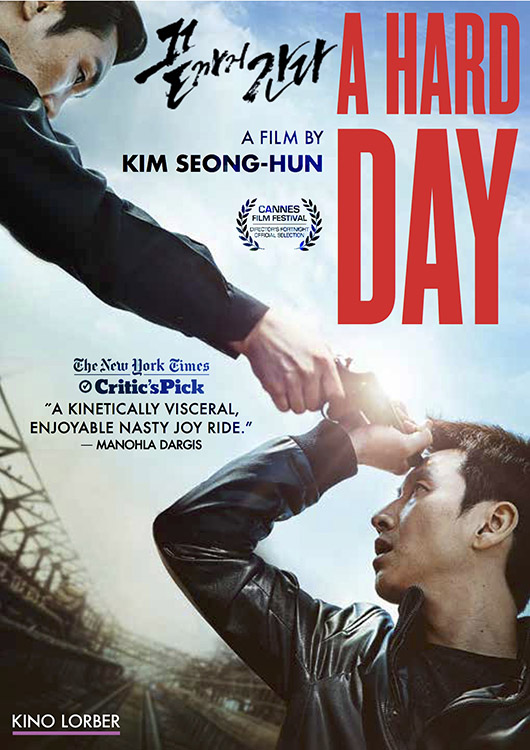 Driving back from his mother's funeral, homicide detective Gun-soo runs over a man in a dark rural street. In a moment of desperation, he dumps the body in a coffin alongside his mother. A few days later, Gun-soo flips through a listing of open cases and finds his accident victim. His colleague is on the accident case and is slowly making progress. Making matters worse, a witness steps forward, a detective named Park. For a reason unclear to Gun-soo, Park wants the body. Without another choice to depend on, Gun-soo digs his mother's grave and retrieves the body, only to find gunshot wounds on it. As Park's threats become more vicious and hits closer to home, Gun-soo decides to face Park head-on once and for all. 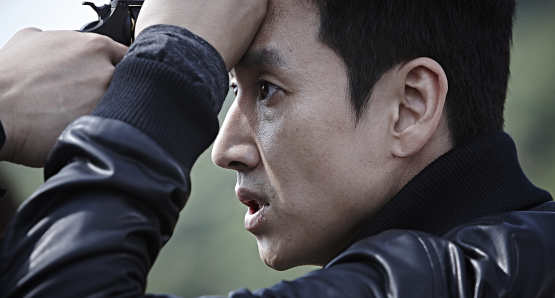 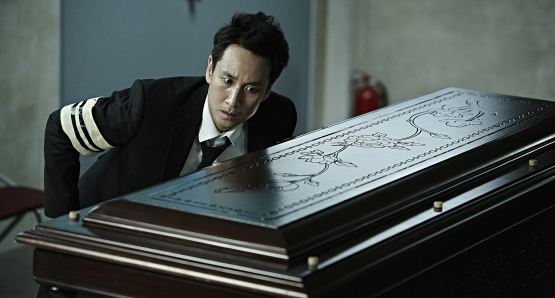 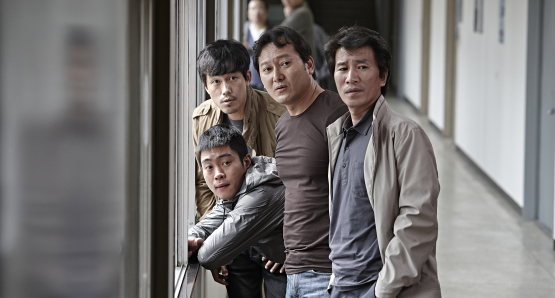 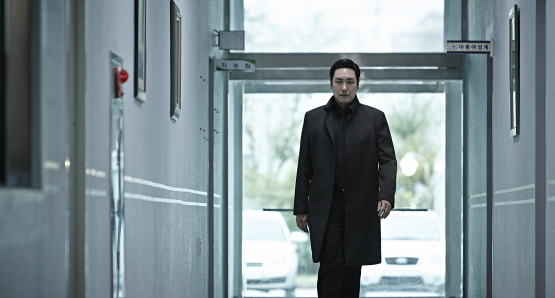 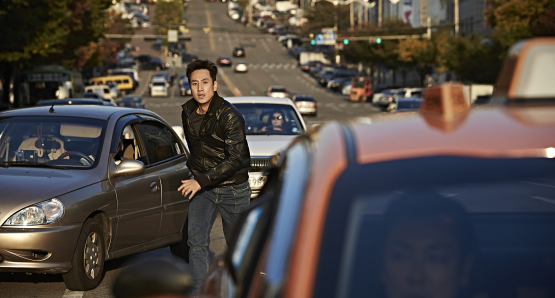