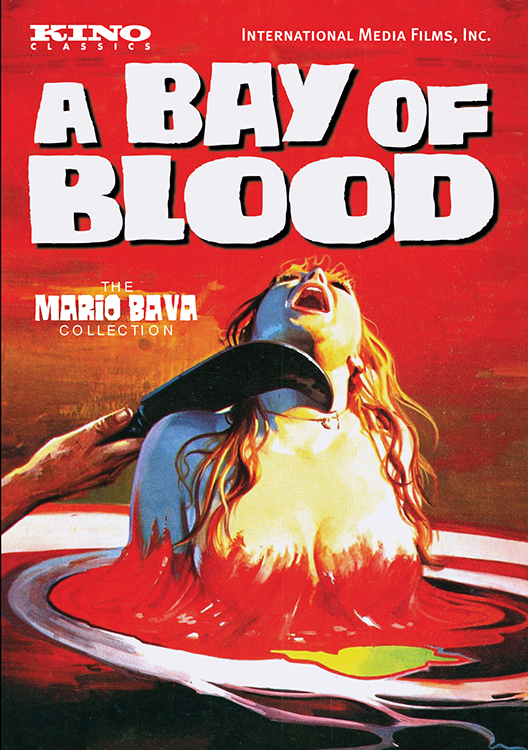 A Bay of Blood

One of the most influential horror films of all time, Mario Bava's A BAY OF BLOOD (1971, aka Twitch of the Death Nerve) is the spurting artery from which all future slasher films would flow. When crippled Countess Federica is murdered at her isolated mansion, a gruesome battle ensues to secure the rights to her valuable property around the bay. Everyone, from illegitimate children to shady real estate agents, stakes a claim, only to be killed in increasingly bizarre ways, from simple shootings to impalement by fishing spear. The makeup effects are by Carlo Rambaldi, who would later earn Oscars for his work in Alien (1979) and E.T. (1982). Initially scorned upon its original release because of its graphic violence, A BAY OF BLOOD eventually became a trendsetter, the model slasher film that Friday the 13th would emulate nearly a decade later.