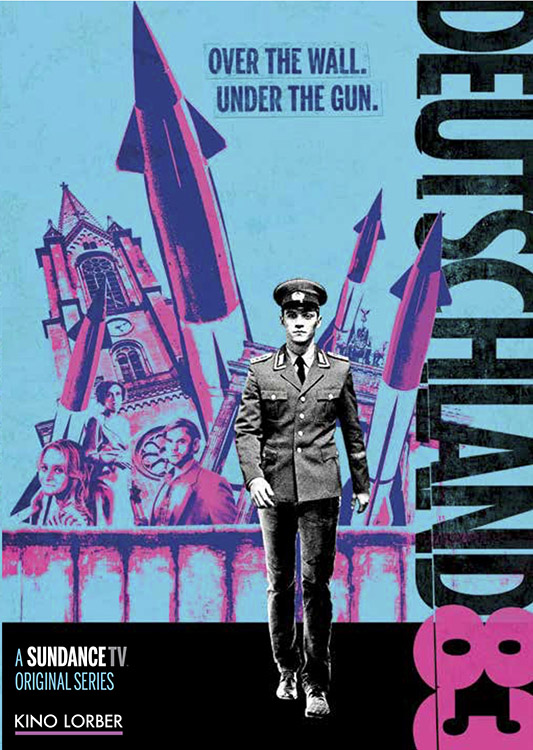 Moritz returns to East Germany to stop his HVA superiors in their tracks. At HVA HQ, fear of a pre-emptive nuclear strike against the West has become a very real possibility, while in the West, the war game Able Archer reaches its peak. A fallen agent, Moritz is now persona non grata on both sides of the border. On his way back into the lion’s den to confront the top brass at the HVA, he saves Yvonne from the clutches of Annett and the Stasi. Ingrid hunts down Schweppenstette to save Thomas from prison. And Alex confronts his own demons—about his sexuality, about AIDS, and about his father. Finally, Moritz has no choice to sacrifice himself to stop the HVA from setting off a catastrophe of epic proportions.

"Like The Americans, Deutschland 83... transports us to the other side of the Cold War rivalry, but this time much closer to the Iron Curtain, in East Germany. IT'S A TRIP WORTH TAKING." - Time Magazine